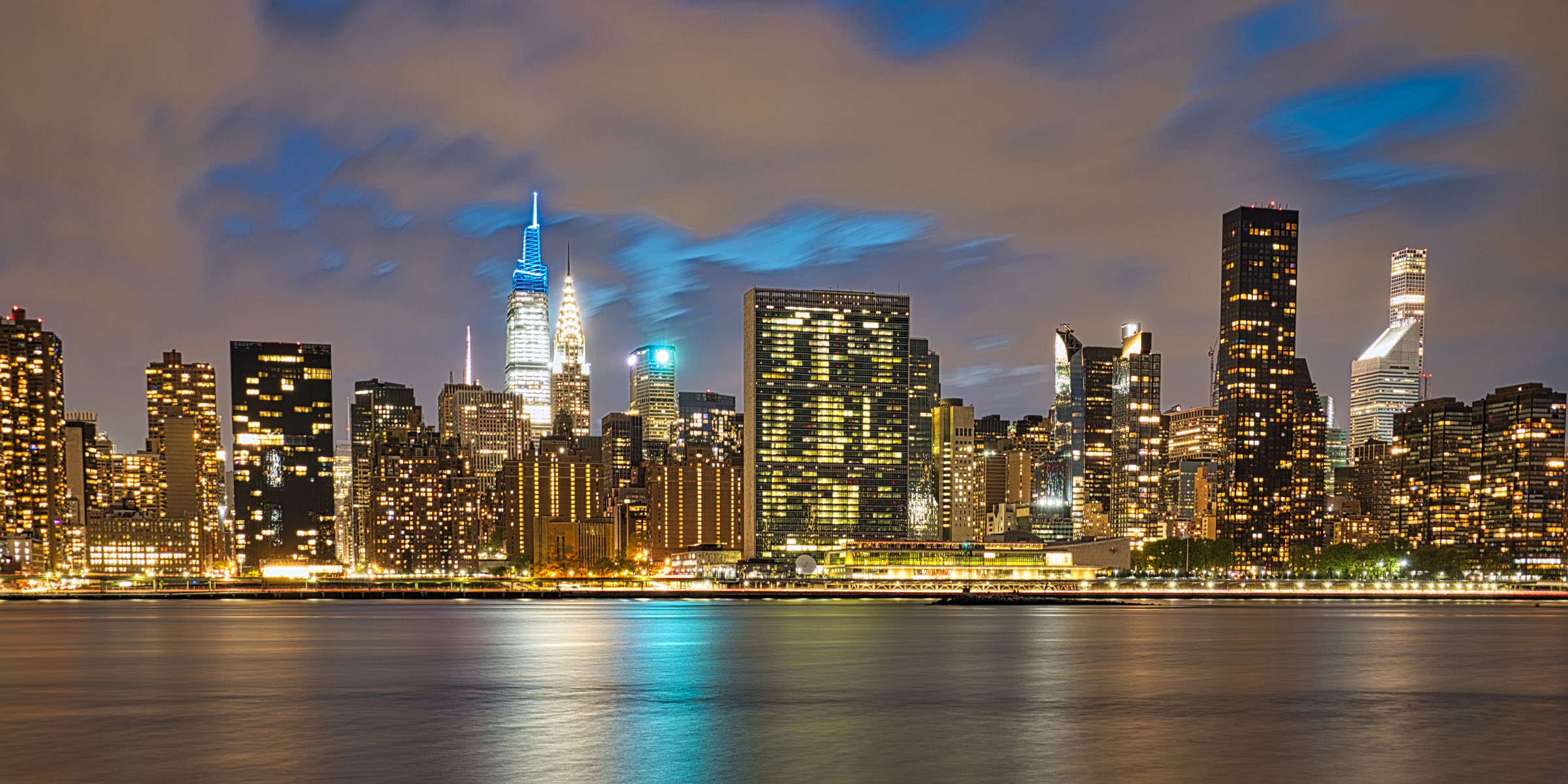 Early this morning (June 10th) there occurred an annular solar eclipse or “Ring of Fire.” This was best viewed from Canada, Greenland and Russia. But, here in Queens NY we were able to see a partial eclipse.

I was able to capture this partial “Ring of Fire” from my terrace. I hope you enjoy!

It’s great being retired but Covid-19 has pretty much killed off all my side hustle of playing bass in a couple of bands. It also killed off my wife Dawn’s business of selling jewelry at street fairs. It’s just too risky for her because of her Lupus.

I’ve built her website to sell her hand made jewelry. I’ve found the the tech side is much easier for me then the marketing side <grin>.

I’m certainly biased but many people find her handmade designs both unique and beautiful. You can see some of her creations below. And, find the web site here: Dawn’s Handmade Jewelry

Back in 1999 when I was working at JP Morgan as an IT consultant for CSC I decided to registered the domain cafe52.com. At the same time I had a DSL line provisioned and requested a static IP address. I did this so that I could run my own web server and email server.

Being a member of the JPM network security team at time I couldn’t do things by half, I built a Linux firewall that utilized the TIS Tookkit (Trusted Information Systems). This was an open source version of Gauntlet Firewall which we used at the time. There were no binaries for Linux available so I had to compiled the toolkit from source code. The firewall directed Internet traffic to my Linux web/email server and, allowed me to browse the Internet. I was in geek heaven.

Around the same time while working at JPM I also acquired a Mac PowerPC. This Mac had a video input. The gears started turning and before long I had an 8mm handy cam connected to the Mac and was directing Internet traffic to the video stream from Mac. The Woodside Webcam was born.

Since those early days the Woodside Webcam has gone through many different technology iterations and hardware outages. The current iteration is a Raspberry Pi which is certainly a lot smaller and power hungry than the original Mac PowerPC. You can see the live stream here: 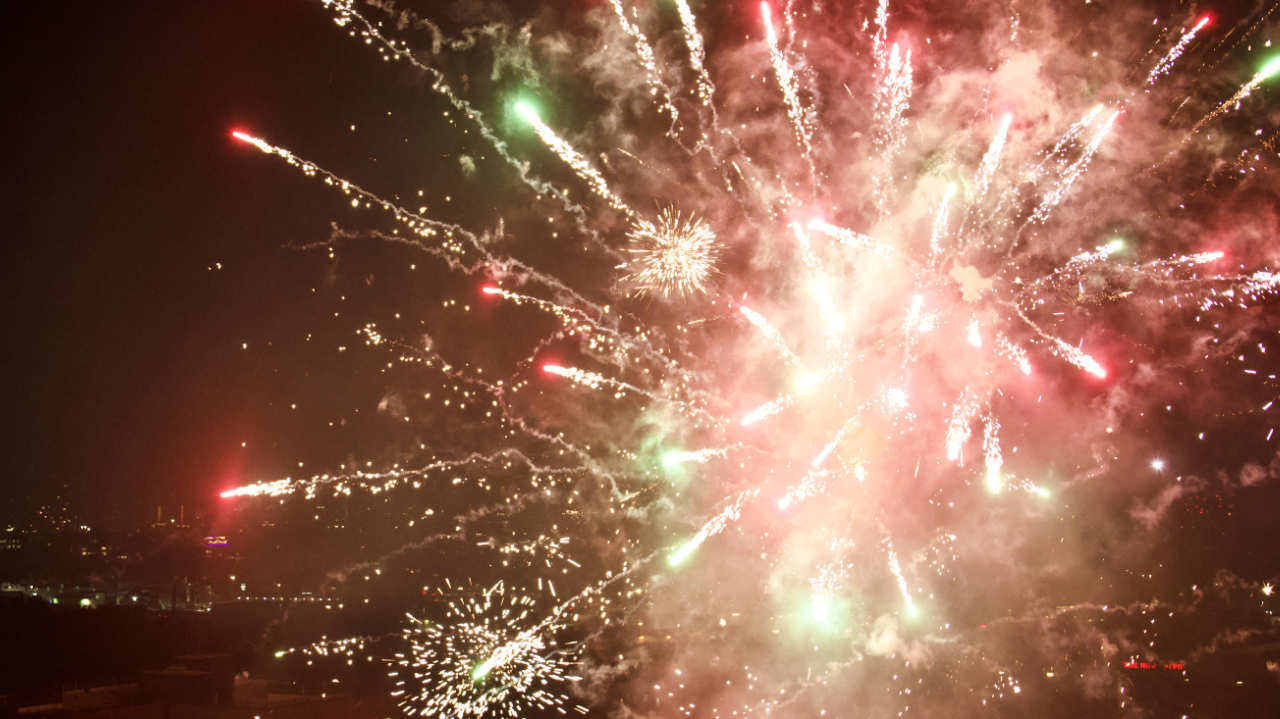 If you live in New York City then you know that leading up to the Fourth of July the city was a hot bed of fireworks. I live across the street from a city park. The night of July 4th was especially spectacular. There were multiple groups of people contributing to an impromptu fireworks display that was very impressive. Here are some sample photos taken from my terrace. 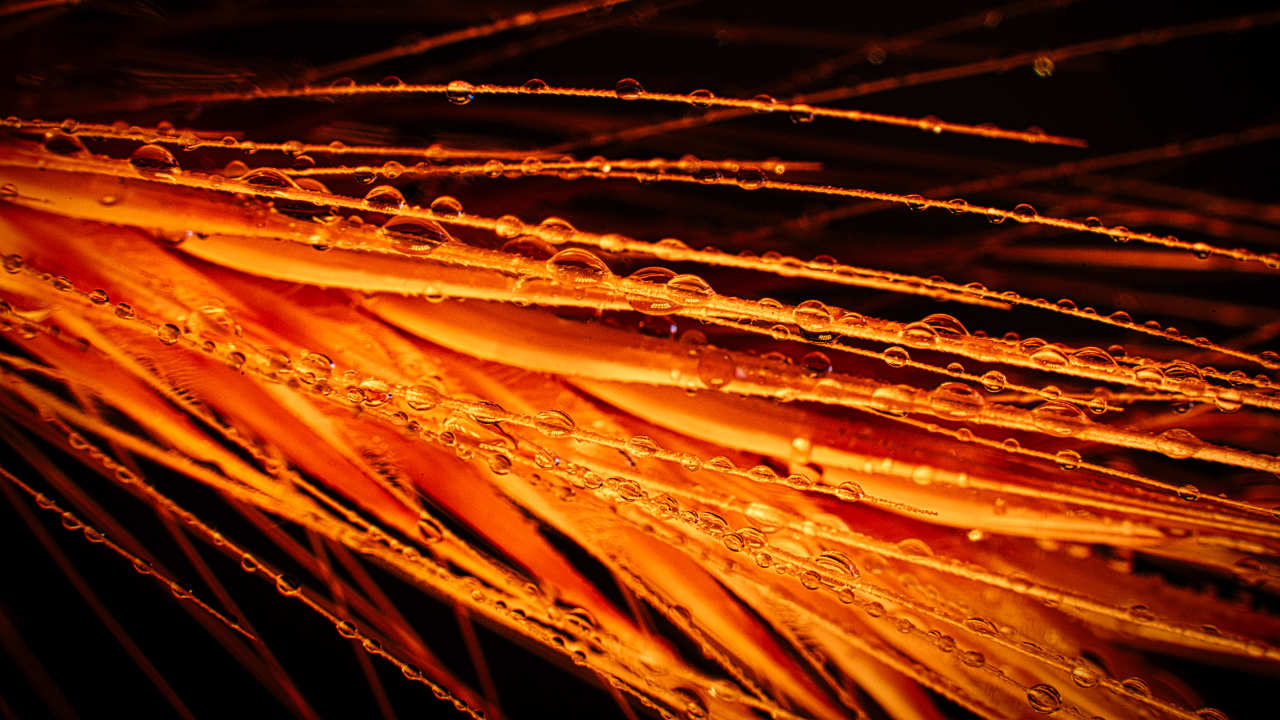 The Covid virus has created may challenges for all of us. I had been impressed with the macro photos that I have seen people take at home. So, while sheltering at home I started experimenting shooting my own macro photos. This it what I have been able to create.

Hudson Yards Took a walk over to the yards yesterd